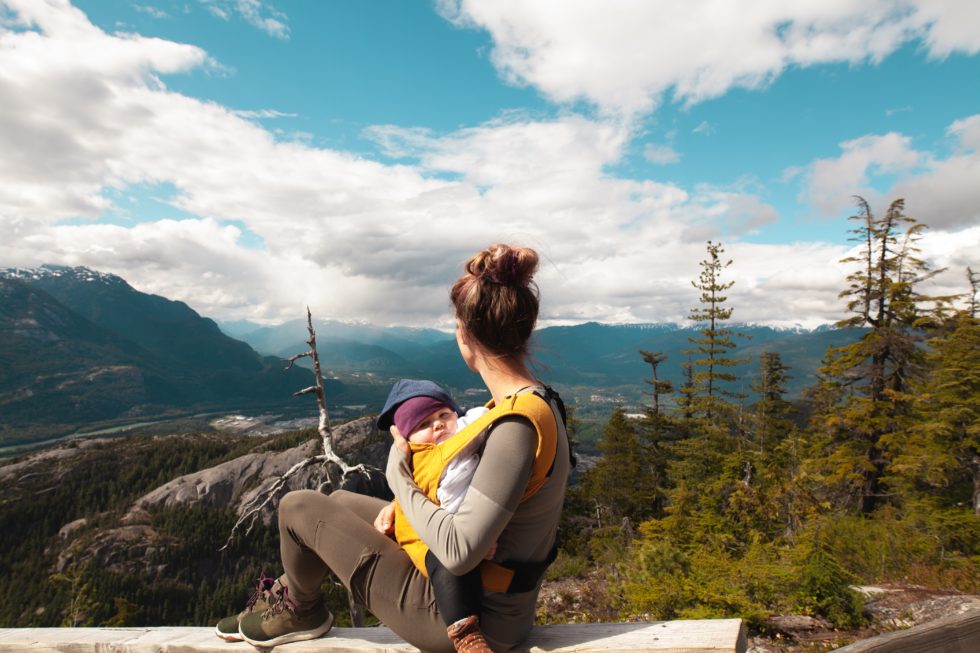 [As Featured in Episode 6]

A healthy dose of nature

We’ve long known the benefits of connecting with nature, and now can tell you how much is required to notice those benefits. Researchers from the University of Exeter have calculated that 120 minutes, or just two hours each week can have a positive impact on health.  In one of the world’s largest studies on people’s interactions with nature, experts reviewed data from 20,000 people across England to see how much time spent in nature was optimal to experience health benefits. They learned that spending less than 120 minutes per week surrounded by nature did not garner any health benefits.

Dr. Matt White, the leader of the study says, “the majority of nature visits took place within just two miles of home, so even visiting local, urban greenspaces seems to be a good thing. Two hours a week is hopefully a realistic target for many people, especially given that it can be spread over an entire week to get the benefit.” This nature therapy helped both women and men with age, income, occupation, and health status having no impact on the results.

If extreme heat, severe storms and potential food shortages don’t get climate crisis deniers attention, maybe their toilets will. A new United Nations report says that rising sea levels could render as many as 60 million toilets inoperable in the United States.

About one in five american households rely on septic systems to handle their toilet waste, according to the Environmental Protection Agency.  These systems work by draining flushed toilets into an underground tank, where bacteria breaks it down into water and solid sludge. that water then moves through an outflow tube into a drainage field.

However, as sea levels rise, those drainage fields are becoming saturated, preventing them from absorbing liquid from septic tanks. in addition, erosion removes the necessary soft earth to filter out pollutants, resulting in public health hazards and groundwater contamination.  Florida is especially vulnerable, since it’s sea level has risen in some areas by as much as eight inches or 20 cm since 1950.

Three cows that were swept out to sea after hurricane Dorian hit their home on Cedar Island in North Carolina were found alive, four months after the natural disaster, grazing on another barrier island.

Dorian, was the second-strongest Atlantic hurricane on record, with wind gusts reaching over 320km. Park rangers believe the storm surge swept the animals out to sea and the cows swam about six kilometres to reach north Carolina’s outer banks.

The buoyant bovines are in good health and are thought to have become part of a group of 20 wild cattle that were known on Cedar Island as “sea cows.”

Until discovered, the cattle roamed wild and free on a privately owned ranch. Officials say, they  plan to capture the wild cattle and return them to their original home.

We hate spam too, and we respect your privacy. Unsubscribe anytime.